On Oceania Classic, The Lost Lands are featured prior to their rediscovery by and connection to Britannia.

As Britannians are yet to discover any way to reach The Lost Lands and are not even aware of it's continued existence, characters are unable to travel between the two worlds. The only way to enter The Lost Lands is by picking Delucia as the starting city when creating a new character. 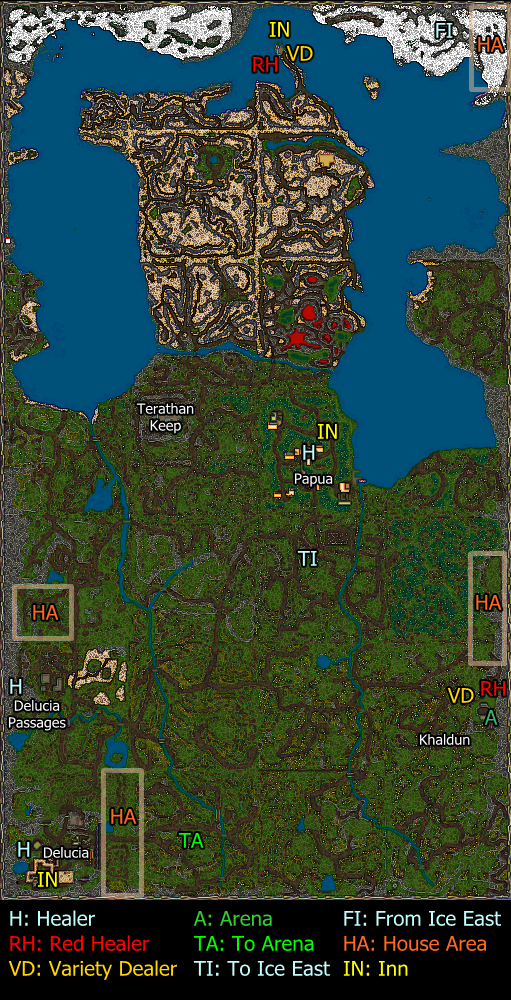